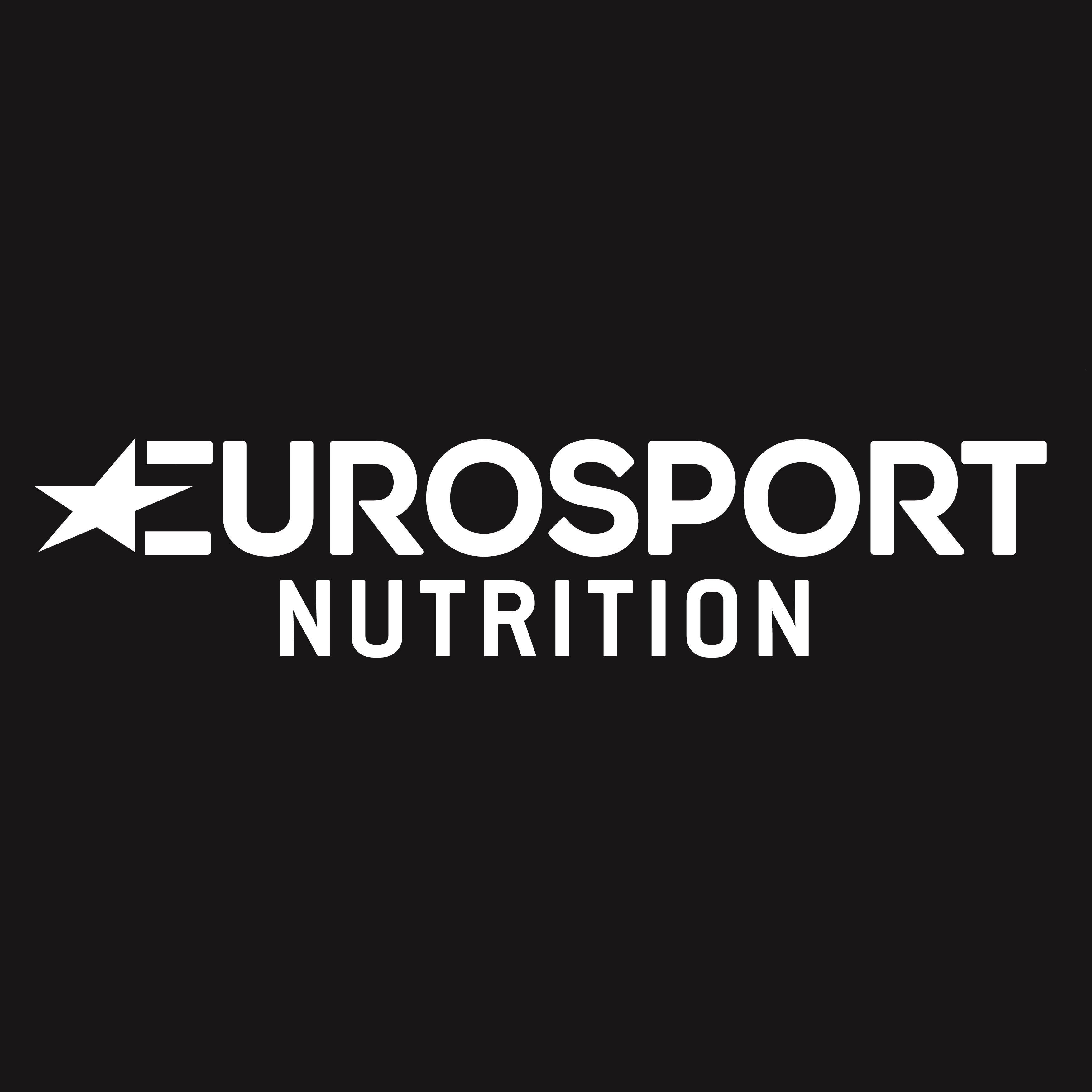 Eurosport is by far the largest commercial sports channel in Europe. Via a network of HD channels on TV, an extensive website and various apps for smartphones and tablets, the channel reaches 240 million viewers in 59 countries. They are served in no fewer than 20 languages. Eurosport derives its fame and huge reach from broadcasts of many famous sporting events. Think of the Tour de France, Giro d’Italia, Vuelta, Wimbledon, the Olympic Games, Formula E and the largest European football competitions. This makes Eurosport the channel for reaching the target group for sports nutrition in Europe.

Eurosport knows better than anyone that a product or service needs marketing support. The international strength in this area is, as one would expect from a large media group, particularly large and strong. The marketing package that we offer our partners will guarantee that Eurosport Nutrition will become very quickly recognizable. Sales are positively influenced by this, so that we actually support our partners! No beautiful stories but deeds that bring you something.

Have you become enthusiastic and do you also want to become a Eurosport dealer? Take advantage of our attractive introductory offer: read more ... 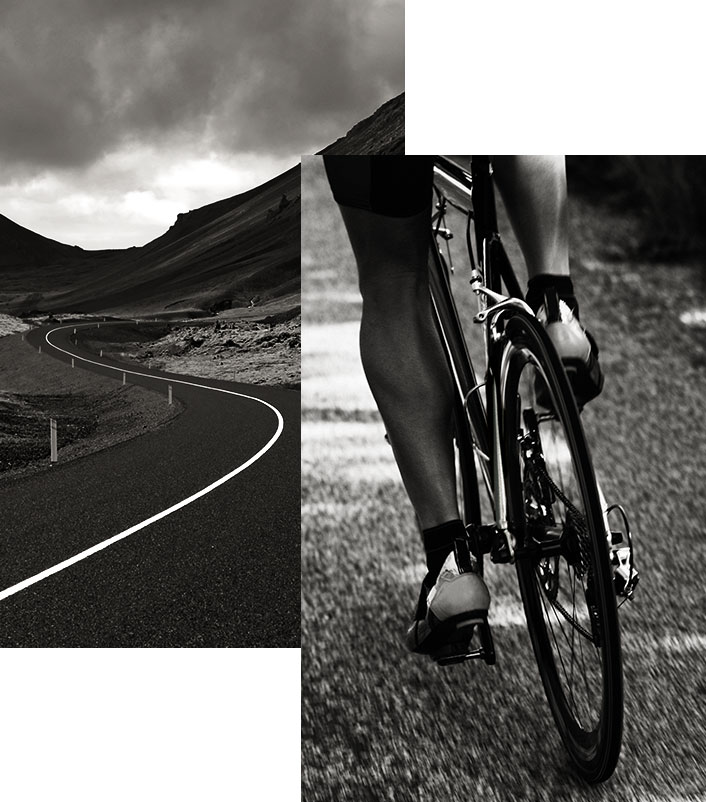 Box Components is an American brand, specialized in producing high-end BMX and MTB parts. Box's brand promise is "be different" and that is reflected in their distinctive products.

Choosing the right bike components for your bike can have a major impact on the driving experience. As a race-inspired company, Box Components strives to bring innovative race-specific bicycle components to the market. On the MTB side, drivetrains have been developed that are specific to 3 types of driving disciplines: Downhill, Enduro and E-bike.

A message from Toby 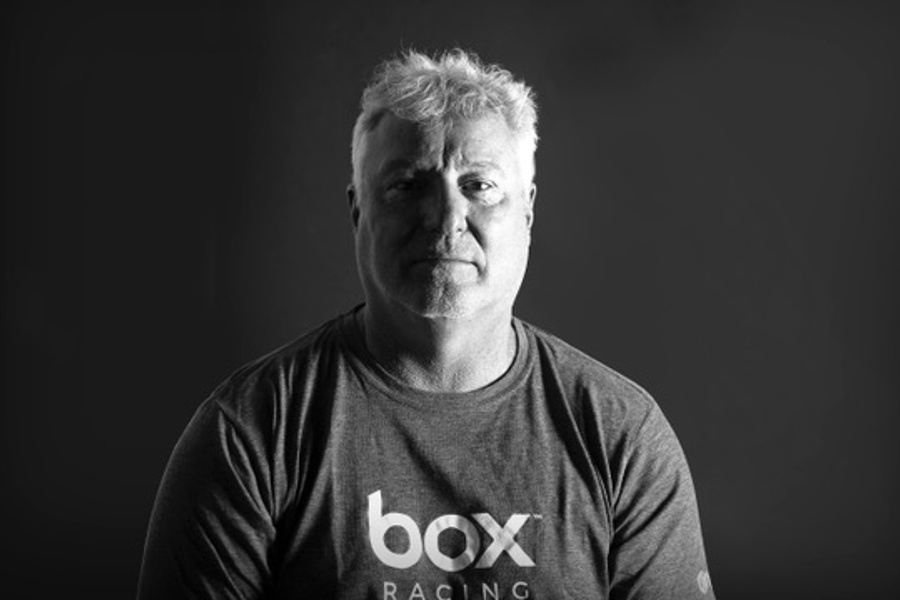 In 1974 I started racing. I was just a kid, but in 1979 it got serious. I had embarked on a professional cycling career that took me to all corners of the world. When the dust finally settled down, I had collected 20 years of racing seasons and experience. At the time, I was lucky enough to experience the emergence of two important cycling disciplines: cyclocross and mountain biking. Although I have won multiple BMX and MTB championships during this time, I continued to have the overwhelming desire to make products that will evolve with the knowledge and relationships I gained during my 20 years of driving. 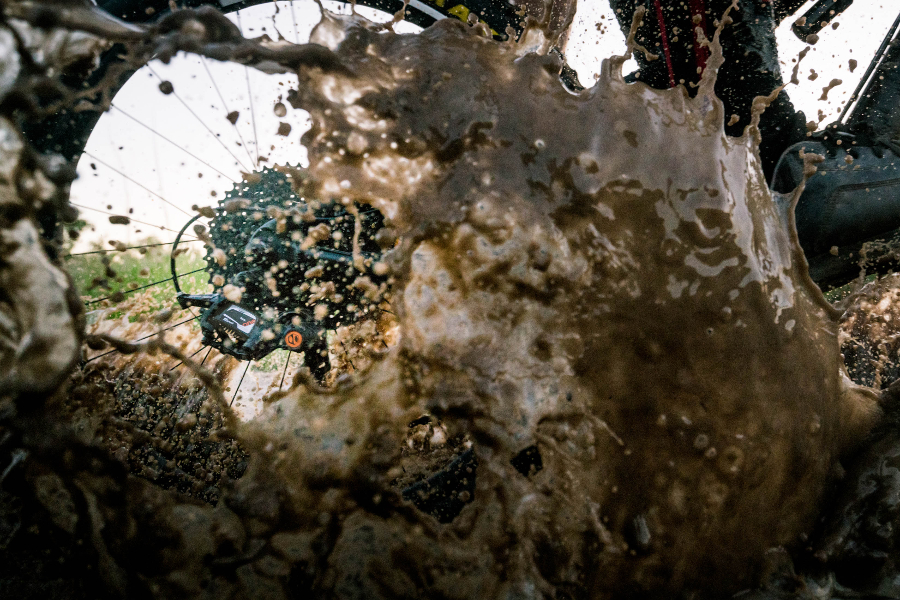 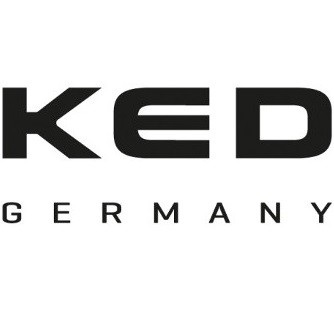 Gransier Bike Parts has expanded the range with the German helmet Brand KED.

KED produces a large range of helmets in their ultramodern production location in Freiberg (Germany). KED is already a household name in Germany because of its solid products and innovative designs.

In this video you get a good impression of what KED stands for.

Have you become enthusiastic? Contact our accountmanager for more information and a customized introduction offer for your store. 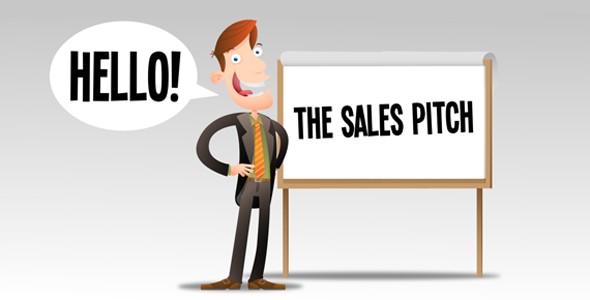 As you know Gransier is distributor of many brands. However, some brands already have agreements with importers in Denmark. In that case we have to respect these agreements and can not supply you these items. In the past you noticed that when you received your orders from us, that we did not supply to you all ordered items. However we in some cases we made some mistakes and we accidentaly delivered these items to you. Because we would like to respect our suppliers, we can not make any mistakes anymore.

The brand referring before is Yepp childrenseats. These products have to be bought from you at the local Danisch importer.

Of course we have many alternatives, we can offer you the complete range of Polisport, Bobike and Qibbel.

For more information you can contact our sales department. 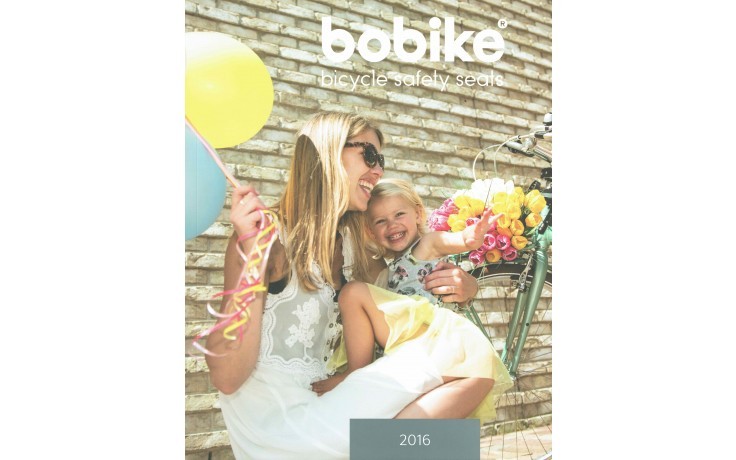 From now you can order catalogues and leaflets from our suppliers just with one click.

Click Here to view all available catalogues and brochures.

Would you like to stay informed of new developments in the market, educational events and the latest news?

What is your favorite Magento feature?